Potential implications for the U.S. economy and its stock markets 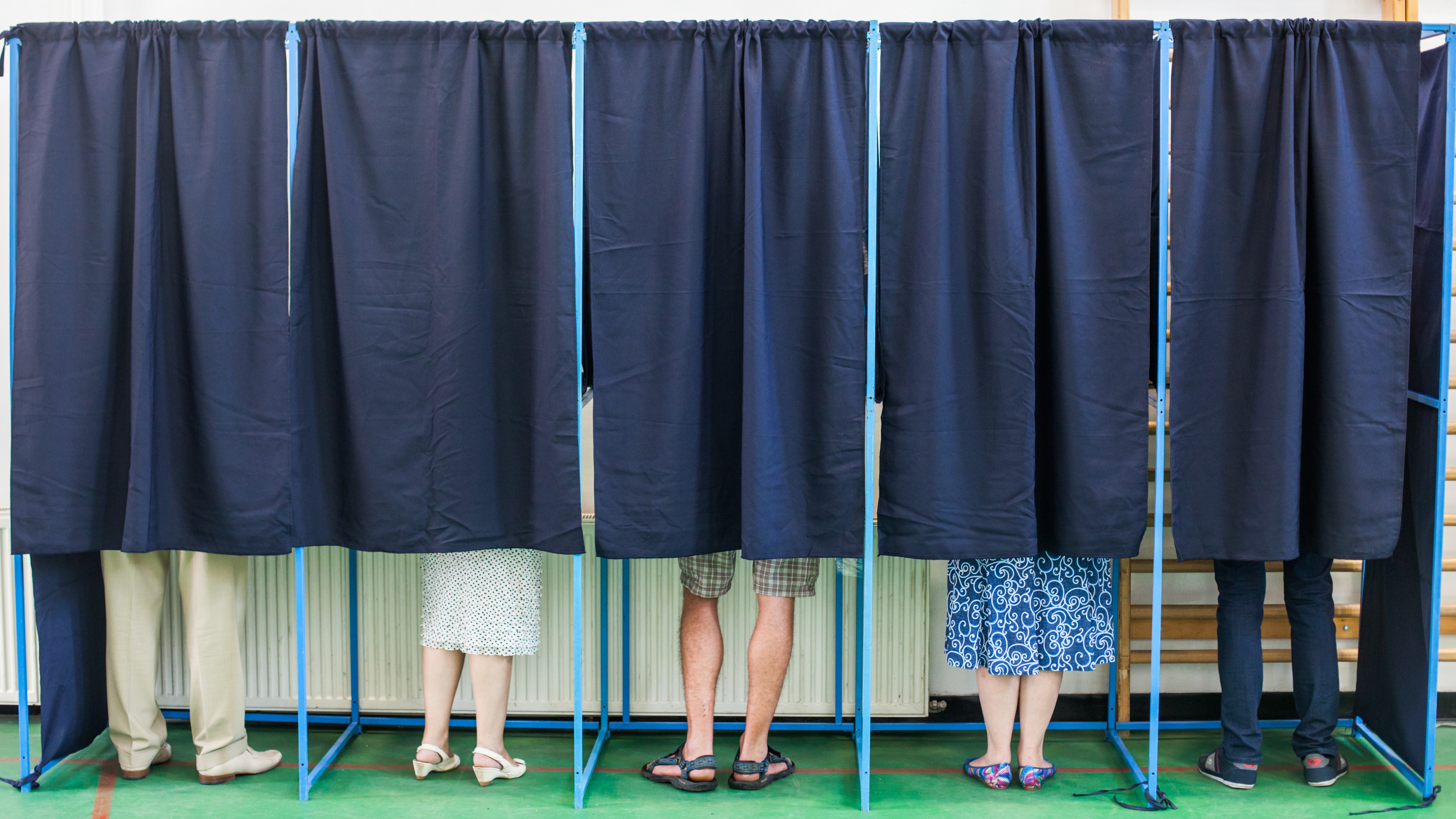 Today's Midterm Elections feature hundreds of hotly contested races at the state and local level and have culminated with a general election that will decide whether the Republicans maintain – or the Democrats gain – control of Congress.

Irrespective of what the polls suggest will happen – and without getting into any political discussions – let’s explore what impacts the Midterm Elections might have on the U.S. economy and U.S stock markets.

Intuitive thinking suggests that if the Republicans gain control of both houses of Congress, there could be a second round of tax reform, which might involve making individual tax cuts permanent, among other things. If the Democrats control Congress, however, there are suggestions that they would seek to eliminate some tax cuts and potentially raise the corporate tax rate to 25%.

Is one better for the economy and stock market? That’s a complicated question to answer, but most economists would suggest that higher corporate taxes would be more negative for the stock markets in the U.S.

Tariffs don’t need Congressional approval, but logic will suggest that tariffs might be more difficult to implement if the Democrats control Congress. Here is what has happened so far:

According to research firm FactSet, of the 110 S&P 500 companies that have already reported third-quarter earnings, 41 of them – that’s 37% – have discussed how tariffs are impacting their business.

Trade with Other Countries

The North American Free Trade Agreement is to be replaced by the United States-Mexico-Canada Agreement and according to proponents, it was designed to increase labor protections, improve access to certain markets, remove barriers to certain trade and bolster reciprocity.

The new USMCA agreement does require the approval of Congress and whether the current version gets approved is up for debate, no matter who wins. The Republicans might ask for more, the Democrats might seek additional concessions.

“After a considerable improvement in August, Consumer Confidence increased further in September and hovers at an 18-year high,” said Lynn Franco, Director of Economic Indicators at The Conference Board. “The September reading is not far from the all-time high of 144.7 reached in 2000.

Consumers’ assessment of current conditions remains extremely favorable, bolstered by a strong economy and robust job growth. The Expectations Index surged in September, suggesting solid economic growth exceeding 3.0 percent for the remainder of the year. These historically high confidence levels should continue to support healthy consumer spending, and should be welcome news for retailers as they begin gearing up for the holiday season.”

Will consumers remain more confident with the status quo or with the Democrats controlling Congress? Tough to say, but consumer confidence leads to another important part of our economy: consumer spending.

On the first Friday of just about every month, the Department of Labor releases its Employment Situation Report. And for quite some time, the Report was seen as a Goldilocks one: not too hot and not too cold. Here is a quick summary:

How will the Midterm Elections impact employment numbers? Well, maybe not directly, but if corporate taxes increase, that might make consumers less confident, which in turn might cause consumers to spend less money, which could result in pressure on employment numbers. Or if tariffs are peeled back, that could make some businesses report better earnings and hire more workers.

First off, investors need to remember this: Past Performance is No Guarantee of Future Results. Ever.

But, consider this from Standard & Poor’s:

But Standard & Poor’s also suggests that the gap has increased recently and reports the following:

But here is what might have stock market followers worried: the worst stock market returns have come when the president is a Republican and Congress is divided. Since 1900, the S&P has gained a meager annualized 3.2% during those time periods.

But again, Past Performance is No Guarantee of Future Results.

Of all the data and statistics about the economy and markets, this is one of the more startling: 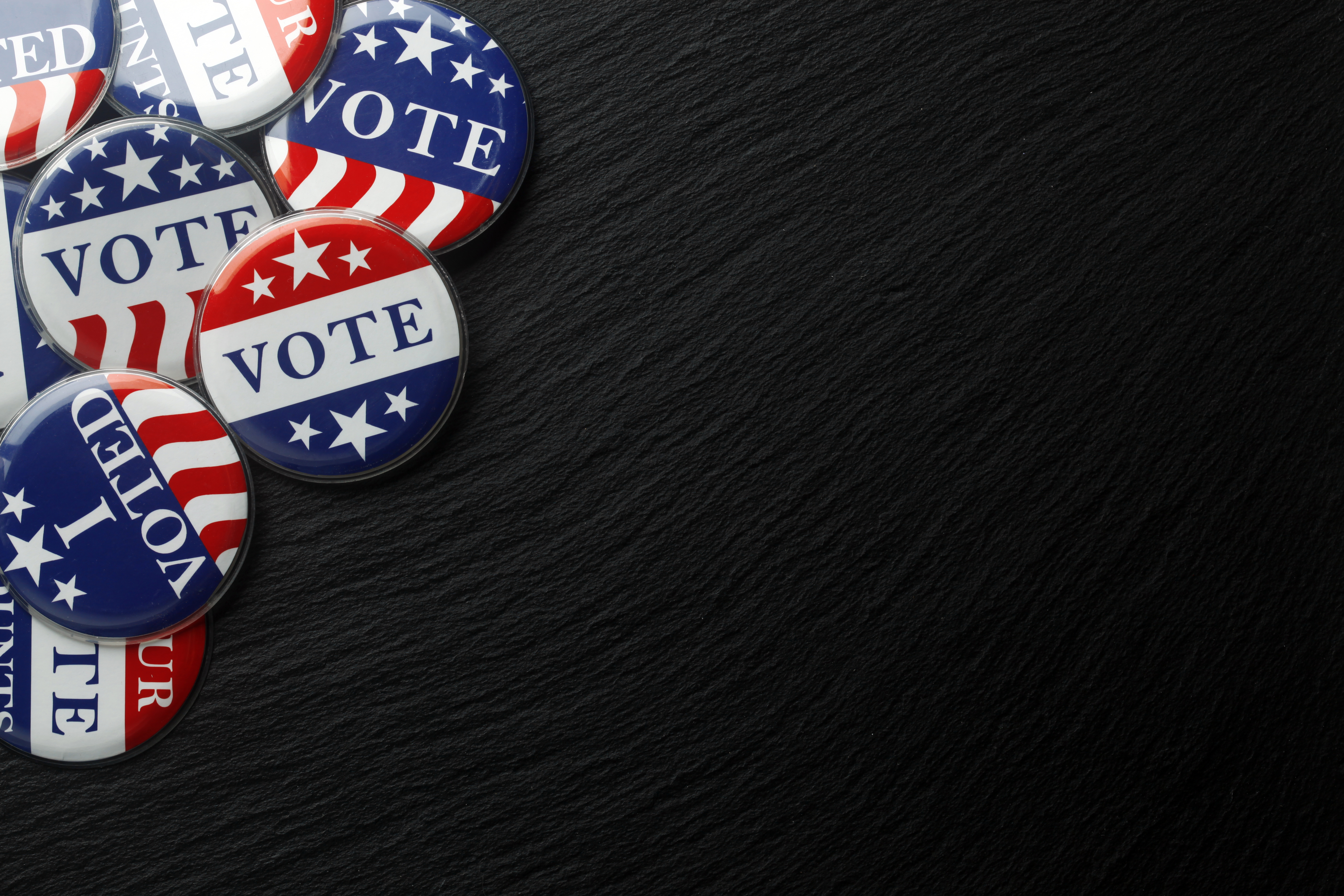 Irrespective of one’s political views, the fact remains that robust voter turnout is one of the most fundamental cornerstones of a healthy democracy.